Yoga is one of the most interesting sporty discipline existing.

Everybody knows it: yoga is not only useful for our body, for building and preserving muscles, but also for helping our mind and our thoughts stay focused and feel ourselves more relaxed.

But… do you know when and where was yoga born for the first time?

Let’s talk about the origins of this ancient discipline.

Legends say that one day the most important male god of Induism religion, Shiva, decided to teach to his wife, Parvati, all the secrets of yoga.

While he was explaining all the techniques he know, a little fish hidden next to them listened carefully every words the divinity said. When they finally noticed the fish, it was too late: he swam far away with all the secrets he had just learned.

During his journey, he tried and experienced all Shiva’s teachings and, at the end of the evolutionary path, he finally became a human.

That human was the first yogi of the world!

BUT WHAT ABOUT WHAT HISTORY SAYS?

History says that the first testimonies of yoga existence were found a long time ago, in India: drawn on some coins and clay tablets of 5.000 a.C., you can find some positions that could remember the yoga ones.

However, the first written testimonies are the Upanishad, ancient philosophic and mystic tests from about 3.000 a.C, where is explained the nature of the human soul and yoga is described like a way of life that can help a person to reach the freedom of the spirit.

Anyway, all the knowledges and principles of yoga had been preserved during centuries thanks to the biggest (and most complete) volume ever written about the topic: we are talking about the Patanjali, a sort of “guide” for everyone interested in yoga’s world. In fact, this book contains anything you need to know to become the perfect yogi.

This book is really full of information and its structure is not so easy to understand the first time (so, if you want to know more about it, you should read our most specific article, How to read Patanjali?
(https://en.wikipedia.org/wiki/Yoga_Sutras_of_Patanjali).

Nowadays, yoga is really become very popular not only between religious faithfulls of Induism or Asiatic people, but also between common people living all over the world (especially in western Europe or America!) who wants to try to re-connect to their body and, most important, to their mind.

Yoga could surely be the solution even for surviving to a full-time-all-organised life.

Come and join us in Lanzarote with Hatha Yoga practice in front of the ocean, Meditation into the volcano and a deep relaxation with our Ayurvedic massages. 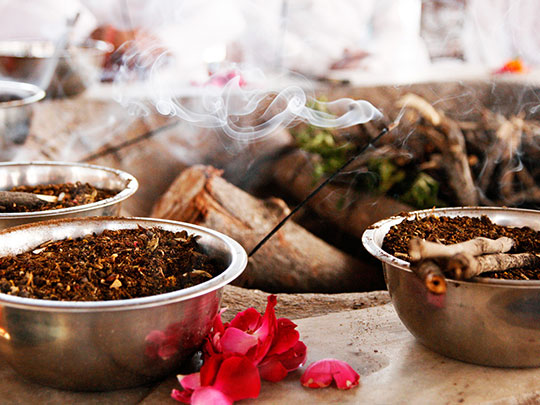 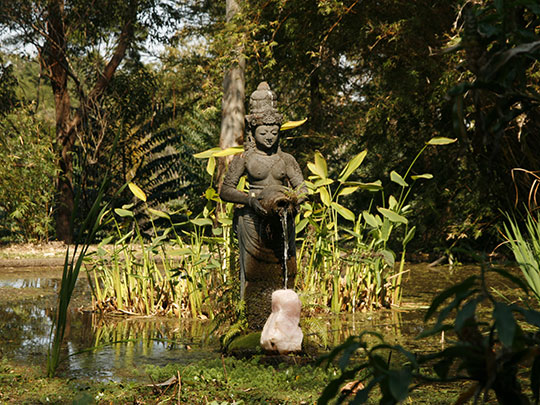